Quitting is the best thing you’ll ever do, and you’re in the right place to do it.

Click on the boxes below to find out why now is the right time to quit. 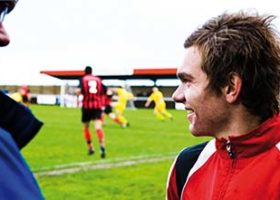 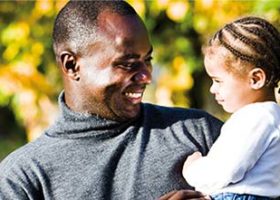 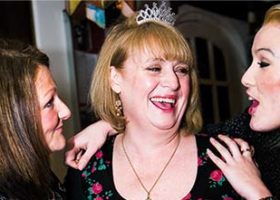 Find out how quickly you'll notice the benefits of stopping

Nicotine and carbon monoxide levels in blood reduce by half and oxygen levels return to normal.

Carbon monoxide will be eliminated from the body. Lungs start to clear out mucus and other smoking debris.

There is no nicotine in the body. Ability to taste and smell is greatly improved.

Coughs, wheezing and breathing problems improve as lung function increases by up to 10%.

Risk of heart disease falls to about half compared with a person who is still smoking.

Risk of lung cancer falls to half that of a smoker. Risk of heart attack falls to the same as someone who has never smoked.

Risk of heart attack falls to the same as someone who has never smoked.